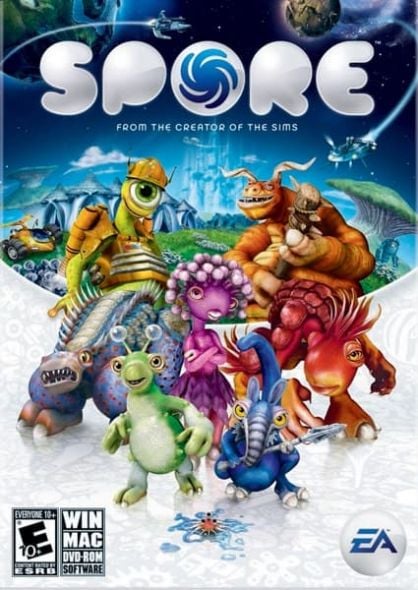 Official Origin activation code for redeeming the game Spore on your Origin account.

From the creator of The Sims comes the most ambitious video game ever made: here you don’t just control a single family or city but control an entire species from a single cell organism to a galactic conqueror. As impossibly complex as that might sound, the most impressive thing about Spore is just how accessible and fun it all is. The game is split into six evolutionary phases, starting with almost action-style gameplay at the microscopic level. From there you move to the creature phase on dry land, before going on to the tribal phase and the beginnings of society and technology. From there it’s onto the city phase, which plays a bit like SimCity, and from there to the Civilisation phase which plays something like, you guessed it, Civilization. The final phase takes part in outer space where by hook or by crock your species must reign triumphant.

Each phase has its own editing tools associated with it for things like vehicles and buildings. By far the most fun though is the creature tool, which allows you to create your own fully animated lifeform from scratch using a huge range of limbs, facial features and colourings. What’s also interesting is that the other planets in the galaxy aren’t all pre-populated by the game. Instead, by connecting online you can upload your races, and download those from other people, to fill the galaxy with civilizations from other players around the world. Any one of the six phases would normally be enough for any one game on its own, but this looks like it’s going to turn out to be the world’s first everything simulator.

How will I receive my game?

A digital code will be sent to your email address which you will then be able to redeem in Origin. Then you can just download, install and enjoy your new game! You can find more specific instructions under Code Activation Guide.

Why should I prefer Punktid’s online store?

Price – thanks to our digital delivery we can skip the delivery and packaging costs which allows us to sell the games under the recommended retail price.
Trustworthiness – We have thousands of positive feedbacks in Trustpilot and our average rating is 5/5. We always do our best to make the experience as smooth and fast as possible for our customers.
Experience – We have been on the market since 2009 and know everything about gaming so we can help you with pretty much every question. And even if we don’t know – we’ll find out and try to help you anyway! 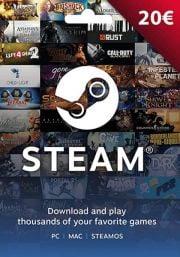 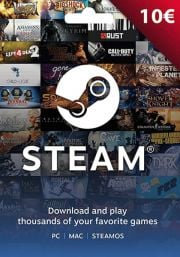 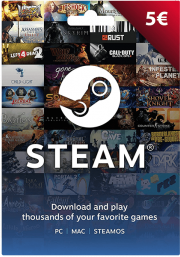 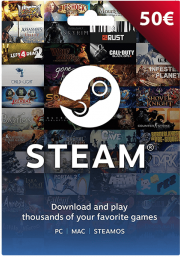